I’ll have a table at the next Great Lakes Book Bash!

I  had a table at the Ignite Your Soul Author Event

I had a table at Lori Foster’s Reader and Author Get Together in 2015.

My new tour for the release of Desire Unexpected.

October 24, 2014 : Laurie Roma’s October Symposium – How I got started writing 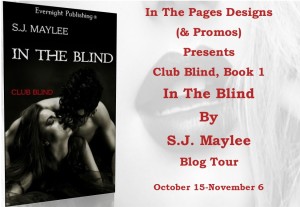 Here are the visits I made in celebration of my third release, TAKING COURAGE. It all started on release day, June 12, 2014.

June 13, 2014 : Sandra Bunino – Sexy Sexclusive <- this exclusive is the rest of the scene I shared on Release Day here*

Here are the visits I made in celebration of my second release, UNTANGLE ME. It all started on release day, December 5th, 2013.

to see the blogs

When my first book, TAKING CHANCES debuted, I visited many of my friends across the web. Stop by and say hi.

September 3, 2013 : Cara Bristol – Five things TAKING CHANCES had to have